Fighting for a change!

Our business is centralized around repairing local cosumer electronics for much cheaper prices compared to manufacturer prices. We want you to choose us over typical manufacturer repair shops like Genius Bar, Geek Squad, etc because these companies usually just replace the whole board rather than the diagnoising the specific issue. After a pre diagnosis of the problem is done, we proceed to fix that exact problem rather than replacing large portions of your computers. This means you get a much cheaper price for an issue that shouldn't cost a kidney. Say for example, your car tire pops. Would you rather replace the tire with a new one ,or get a new car?

We don't just repair Apple products. We also look at all computer including but not limited to PC/Desktops, Laptops (other than Macbooks), and Phones (including iPhones). Our diverse skills mean that no customer will be left out. 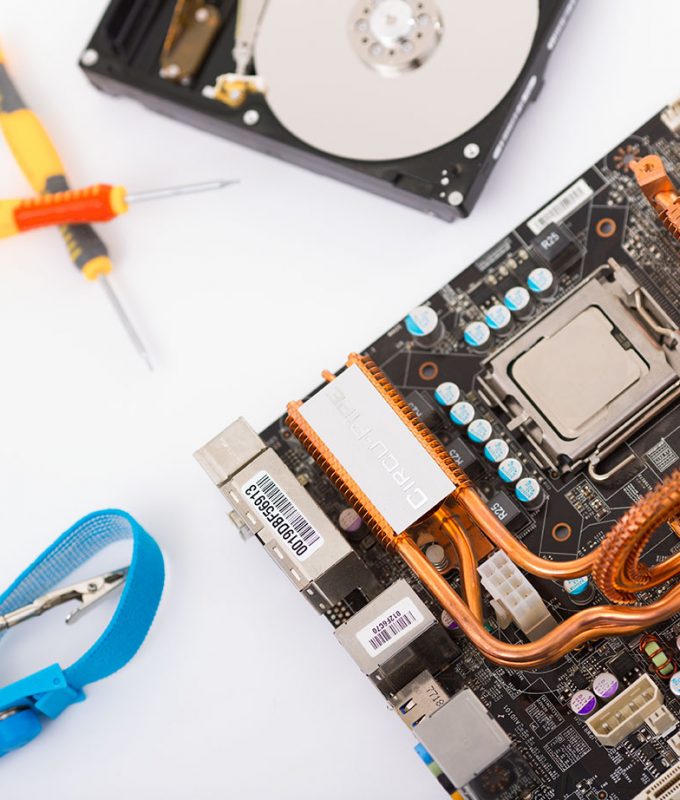 We Excercise the right to repair

One main aspect of our repair shop that diffrentiates us against other repair shops is our determination and passion with fixing Apple products. We want to provide you a good experience when you hand in your device during the process of repair as well as after. Our repairs are afforable, long lasting, and fast. Our procedures to perform these repairs will ensure you get your device back ready to go 1-2 business days after you hand it in to us. If it exceeds this time frame, we will issue you a loaner device that you can use while your electronics are being repaired. That means your work flow will remain undisturbed and keep you focused on your daily tasks rather than being bottle necked by your damaged device.

WE KNOW OUR WEAKNESSES

Our techs do not perform jobs that they are not experienced in. That means our repairs to your device will not backfire in the future and will remain long lasting. If at one point in the repair process we feel uncomforatble fixing your device, we will either outsource to another professional repair shop or redirect you to appropriate services. If we are unable to fix your device, you will walk away free of charge.

We will NEVER misinform you with our prices. Your hard earned money is something we respect. That means if a repair on our end costs more than using warranty, we will redirect you to cheaper/appropriate services.

Constant communication between you and I will ensure no BS happens behind the scenes. We will not take your device and disappear for 2 weeks. Our outstanding customer support will have you feeling confident when lending your device to us while we perform the neccesary repair.

The technicians are highly skilled and efficient. I am happy with the way they deal with their customers. Timely delivery after repair. Would definitely recommend them!

My iMac failed and it turned out to be the motherboard. I called them and shared the problems I was facing with the device. I shipped it to their address. They salvage it and shipped it back to my address without charging anything for shipping. Their repair prices are genuine and I always call them for any kind of technical help required for any of my devices. Thanks a lot!

Competent, truthful, and very reasonable pricing! I called them for my Acer notebook laptop which was not turning on. The technical expert fixed the problem in no time. There is no doubt that they have diverse skills. Definitely recommend it!

OUR PASSION DRIVES US

This business is not all about making money. We perform these repairs because we enjoy fixing computers. It's our own personal hobbies. That means we will never BS your repair and treat your device as if it was our own. Every time we succesfully repair a device, we learn more abouthow it behaves, thus growing our knowledge to solve problems faster in the future.

You will pay $0 for us to look at your device to further understand what is wrong with it. A rough estimate will be announced after the intial diagnosis is complete. You only pay after a successful repair.

We are here to provide our Chicago community afforable yet professional services which are hard to find around our local area. Because we are a small team of diverse engineers, we are able to combine our skills and deliver the best repair service in the local Chicago area.